Filmed over three years, Higher Love is a story of love and addiction that confronts the identity of family and virtue in one of America’s most dangerous cities, Camden, NJ.

This visceral documentary follows a young family’s pursuit of a better life while battling the harsh realities of the North American opioid epidemic.

Camden, NJ is one of America’s poorest and most dangerous cities, harboring the highest quality street drugs on the east coast.

Daryl is a struggling printing press operator who leaves his job by day to search for his pregnant girlfriend Nani, who works the streets to feed a debilitating heroin habit.

Adjacent Daryl’s mission are Nanni’s hometown friends like Iman (right) struggling with his fall from grace as a drug dealing kingpin early in life, now suffering from his own addiction and entering the world of recovery.

These characters embody the spirit of a hardworking city dealt a bad hand, and for Daryl, the prospect of becoming a single father to a new born baby is dangerously close, faced with a choice that may split the family forever. 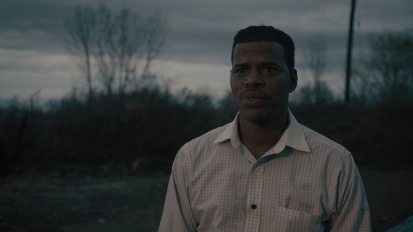