Fallout from the Capitol riot, as we follow chairman of the Proud Boys, Enrique Tarrio leading up to the events […] 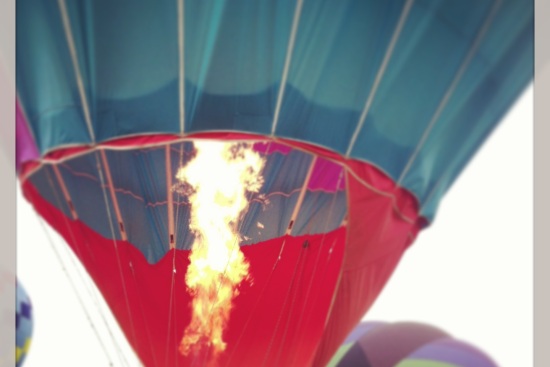 We blew at the moon not because it sounded good, but because it felt better. We stood under the night […] 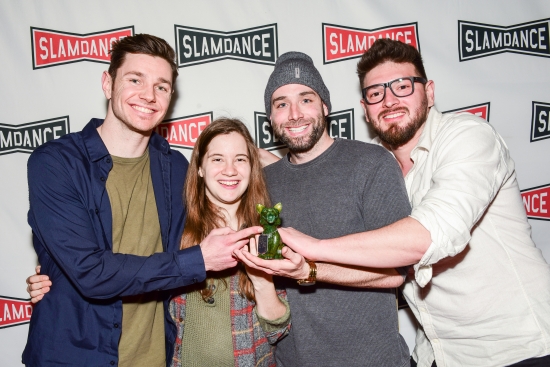 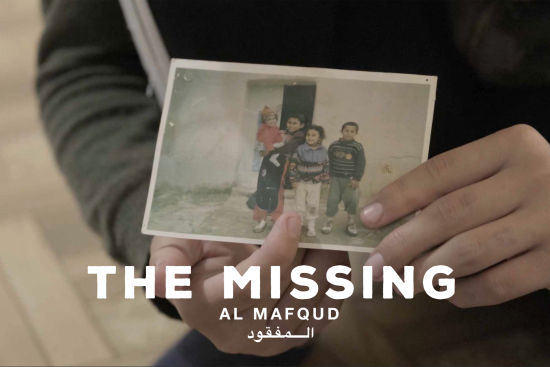 For more information visit our fiscal sponsor page with The International Documentary Association. https://www.documentary.org/project/missing *In Development In the wake of […]

BLOOD ON THE WALL 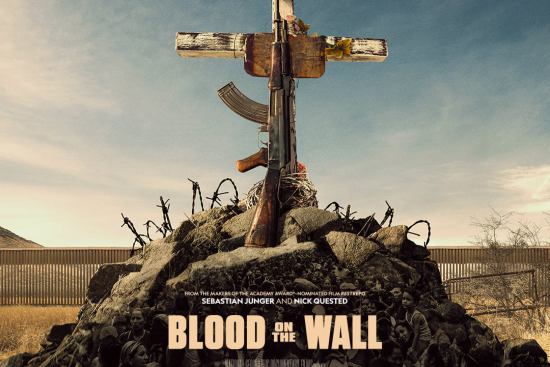 BLOOD ON THE WALL

Season 2: Associate Producer In December of 2017, The New York Times published a stunning front-page exposé about the Pentagon’s […] 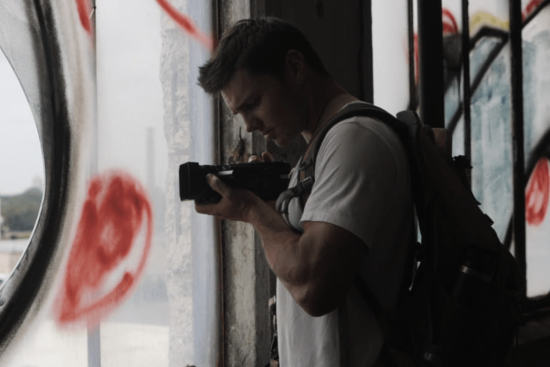 Body of work across documentary and feature film projects.

America is now entering its 4th and potentially most catastrophic wave of the drug epidemic, and Philadelphia is in the […] 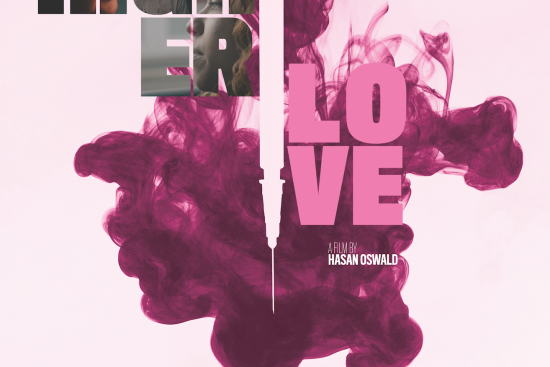 The White Helmets received praise as well as criticism for their work in Syria, bearing the weight of targets of […] 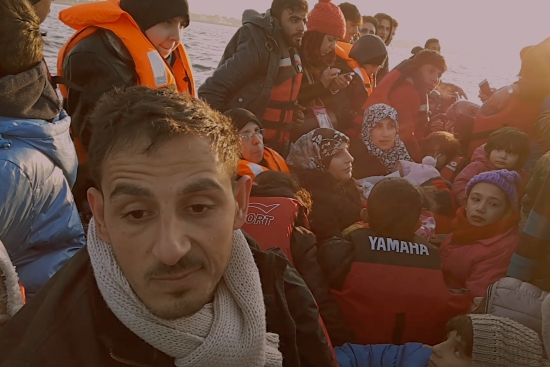 Editor BOMBS OVER ALEPPO: AL QUDS HOSPITAL This piece follows the stories of one of the most dangerous professions in […]

Editor BOMBS OVER ALEPPO: CASTELO ROAD With the help of their network of local fixers and journalists inside Syria, and […] 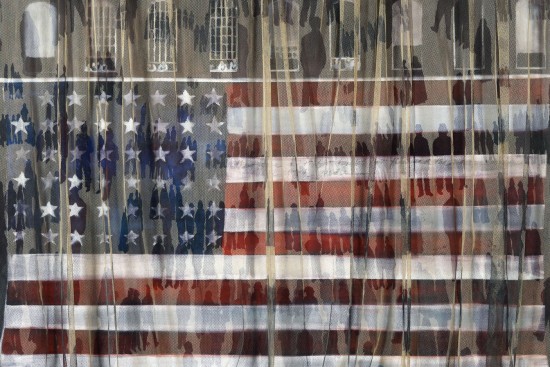