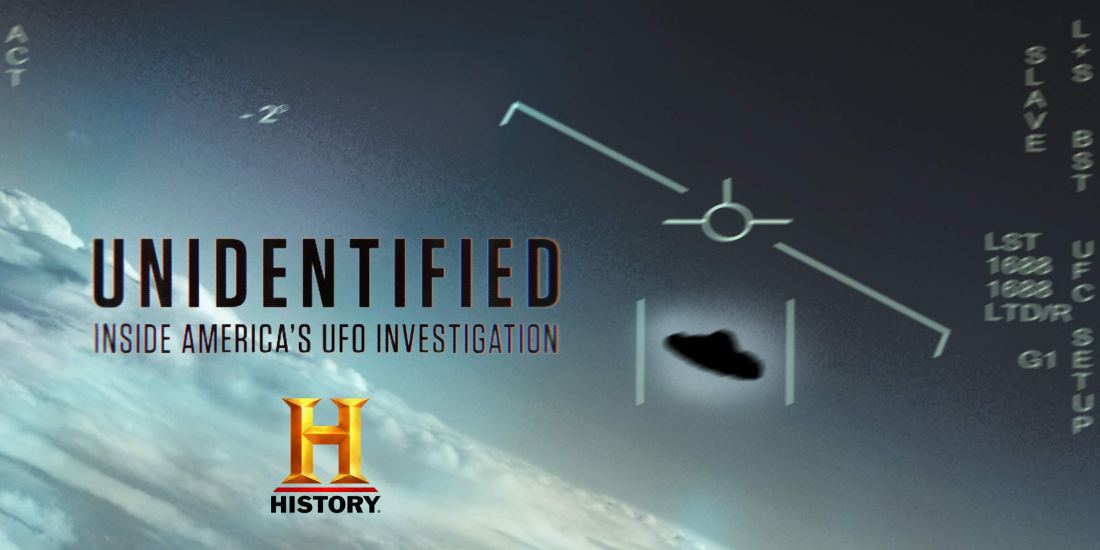 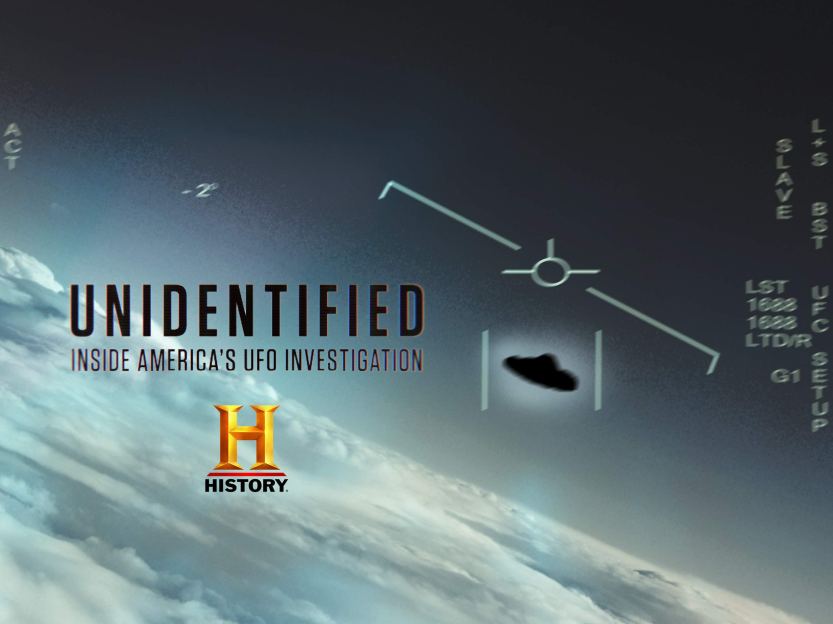 In December of 2017, The New York Times published a stunning front-page exposé about the Pentagon’s mysterious UFO program, the Advanced Aerospace Threat Identification Program (AATIP). Featuring an interview with a former military intelligence official and Special Agent In-Charge, Luis Elizondo, who confirmed the existence of the hidden government program, the controversial story was the focus of worldwide attention.

Previously run by Elizondo, AATIP was created to research and investigate Unidentified Aerial Phenomena (UAP) including numerous videos of reported encounters, three of which were released to a shocked public in 2017. Elizondo resigned after expressing to the government that these UAPs could pose a major threat to our national security and not enough was being done to deal with them or address our potential vulnerabilities.

Now, as a part of HISTORY’s groundbreaking new six-part, one-hour limited series UNIDENTIFIED: INSIDE AMERICA’S UFO INVESTIGATION, Elizondo is speaking out for the first time with Tom DeLonge, co-founder and President of To The Stars Academy of Arts & Science and Chris Mellon, former Deputy Assistant Secretary of Defense and Intelligence, to expose a series of startling encounters and embark on fascinating new investigations that will urge the public to ask questions and look for answers.

The series will reveal newly authenticated evidence and footage, interviews from eyewitnesses and former military personnel who have never spoken out before, and extensive breakthroughs in understanding the technology behind these unknown phenomena in our skies.